The Fast&Up B2B event in the name of sport, sharing, and fun

Friday, June 10th, 2022 – This evening marks the beginning of the first annual Padel Cup presented by Fast&Up, the brand leader in intelligent nutrition that develops, produces, and sells internationally products for enthusiasts of sports, health, and daily well-being.

The event will be held at Ai Colli di Bergamo Golf, located at the foot of the characteristic rolling hills of Bergamo, 5 minutes from the city center. The structure is equipped with two new Padel courts and three Multisport courts, making it the perfect place to host this business club tournament of 2 vs. 2 padel.

The matches, played in an Italian-style round-robin, will be played by representatives of 16 businesses active in the Bergamo territory, carried out next weekend, from June 17th-19th. Later, July 2nd and 3rd, the single-elimination matches, finals, and awards ceremony will be held.

The companies that will challenge each other on the court are numerous and tied to various sectors. From the health industry with Habilita and Gruppo Humantech, to the public and private security of Italpol Vigilanza, to the sports clothing brand ONIS Sportswear, up to the air conditioning and heating systems of Multitermo. Among the participants are also AZDesign architecture studio, Electric Motors Volpi, leader in the national territory in the production, service, and sale of electric motors, Verdevip, company specialized in the production of artificial turf, and Cornali, historic jewelry shop in Bergamo.

The padel courts will also these challengers: Domitys, the new concept of over 65 living, Emilav, employment agency, Missione Calcutta Onlus, charity organization, Effeci Tecnoimpianti, company specialized in the creation and installation of electrical and technological systems, and Elle&P, the entity that operates in the industrial flooring sector.

Beyond Fast&Up, the organizer of the event, Pernice Comunicazione, the communications and strategic marketing agency for the active lifestyle brand, will participate at the Fast&Up Padel Cup 2022.

The award up for grabs? A weekend for 4 people at Forte Village, a magnificent slice of paradise named the best resort in the world, in Santa Margherita di Pula, in the province of Cagliari.

Are you from United Kingdom?

Are you from India? 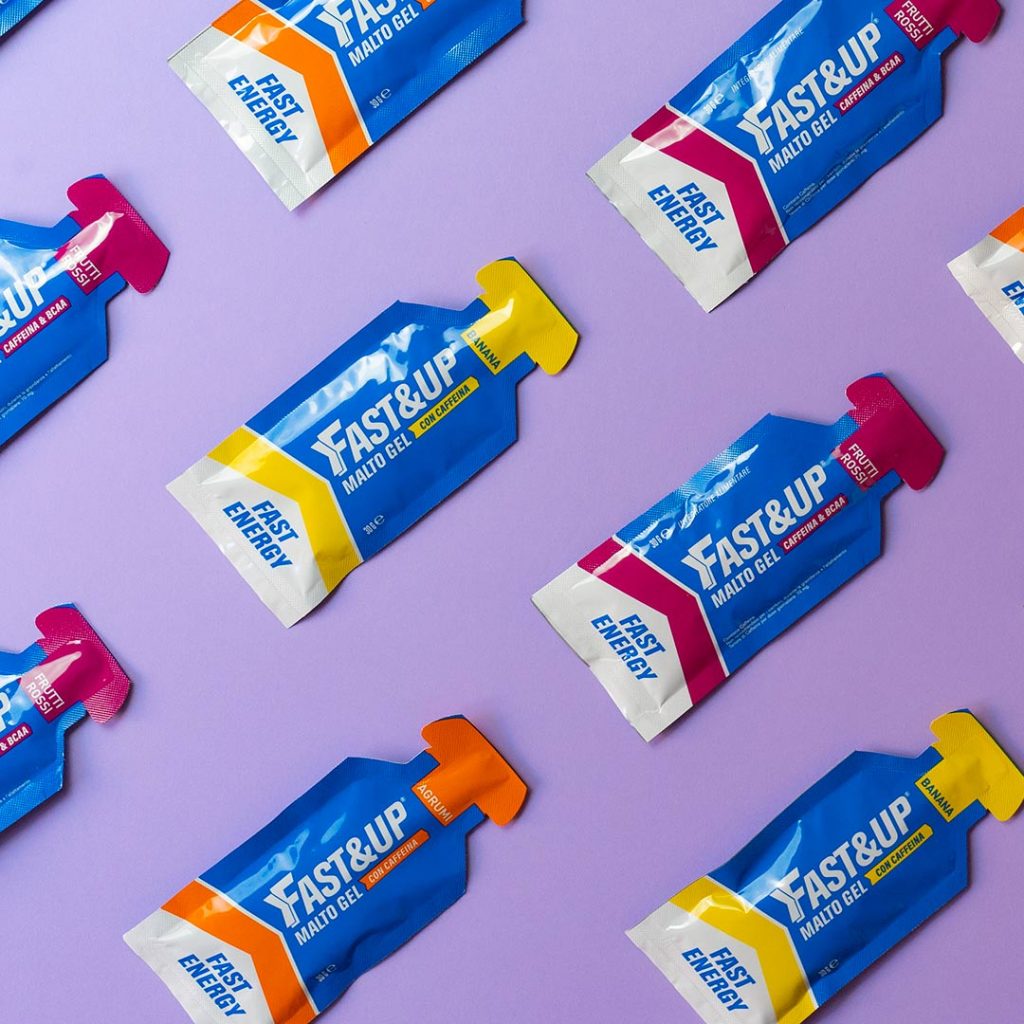 A 10% DISCOUNT
ON YOUR FIRST ORDER